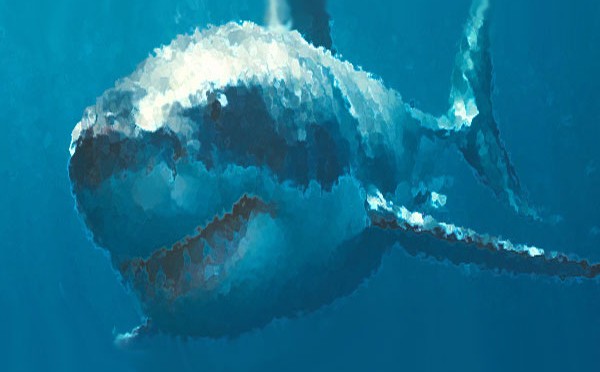 great white shark alert! cape beach sharks are on the prowl all summer long. Is it safe to swim on cape cod?

You can’t avoid them, so follow these tips to reduce your chances of ending up in a shark’s belly.

In 2012 the inevitable occurred. a local swimmer was bitten by a great white off of Truro.

The news media has circled in to reconfirm your fears about the safety of your cape cod vacation by posting every video and sightings of even harmless basking sharks as if a mutant ill-tempered jaws suddenly resurfaced with friggin’ laser beams on her head.

While the Ballston Beach attack was just an exploratory bite, which is common amoung great white shark attacks on humans, try swimming back to shore with one leg hanging off and you’ll quickly agree that it makes sense to play it safe and stay nearer the shoreline.

In 2018 a bodyboarder was killed off of Newcomb Hollow Beach in Wellfleet. As the numbers of both great white sharks and seals increases each year, the risks continue to climb.

Be extra careful on Atlantic-facing beaches for all towns on the outer cape, including Monomoy Island, Chatham, Orleans, Eastham, Wellfleet, Truro and Provincetown.

This includes the entire stretch of the beautiful yet shark-infested cape cod national seashore.

and don’t think you’re safe elsewhere on the cape — if it’s salt water, it’s shark territory. Sharks swim off the beaches of Nantucket sound as well as Cape Cod Bay. The chance of an encounter is much lower though.

want to spot a great white shark on cape cod?

don’t look for fins. the best way to spot sharks from shore is to look for shadows, slowly creeping past. use polarized lenses made for fishing (Such as Costa or Maui Jim with the green or blue lenses) and plan to sit for an eternity before you see one, unless you’re lucky.

If you see a shark spotting airplane circling above an area nearby, use extra caution.  Check out the sharktivity map and app from the atlantic white shark conservancy to see how many hungry rows of teeth have been spotted in your area. but keep in mind they’ve only tagged a fraction of the great whites in these waters.

But above all, stay close to shore. Even 10 feet out might be too far.

fat, tasty seals overrun the outer cape beaches due to decades of human efforts to protect them. you’ll never avoid seals at some beaches, there’s too many.

Sharks hunt by racing in towards the shore, and you won’t see them coming if they mistake you for a greasy seal.

on south beach in chatham, for example, you may see seals swimming almost onshore, inside of the dropoff point, to avoid great white sharks. so think twice before drinking a few beers and showing your friends how tough you are by swimming out beyond the breakers.

the easiest way to reduce the odds a great white shark bites you is to stay close to other people when swimming.

It’s macabre math. While it may not prevent an attack, swimming in the middle of a crowd will certainly will lower the odds that you will be the one who gets bitten.

There’s nothing scarier than being far offshore on a surfboard by yourself, and having a big seal loudly splash its head up right behind you. you never know what’s coming behind you for a closer look.

great white sharks locate food by sensing vibrations and smells in the water.

flailing and splashing simulate injured prey to sharks, and can stimulate an attack response. avoid unnecessary splashing, kicking or struggling motions when swimming.

dogs who swim poorly are sitting ducks. keep them onshore on beaches when the great whites come cruising by.

consider surfing inside the lifeguard-protected beach area where spotters are on the lookout for sharks. a solitary hike down a deserted beach in the peaceful early evening might provide some great waves to ride, but getting pulled from a barrel by a two ton great white can ruin a gnarly wave fast, bro.

Prior to the fatality off of Newcomb Hollow Beach in Wellfleet in 2018 the last person who had died after getting bitten by a shark in Massachusetts since a poor fellow in Buzzard’s Bay back in 1936 — and that shark wasn’t even a great white.

The 1936 attack was from a bull shark, a species that can live in fresh water rivers and lakes. If you want to be scared of a shark, that’s one worth worrying about. They’ll get you in freshwater.

Recently there have been sharp increases in great white shark sightings off of the cape cod coast, due mainly to an increase in food supply due to decades of human efforts to protect gray seals. You’ll see videos on the news seemingly every week of a shark feeding a few feet offshore. It’s our new reality.

Sharks prefer these calorie-rich seals over bony dogs and humans, but at the same time its hard to resist and easy meal. exploratory bites like the one that killed Joseph C. Troy, Jr. in 1936 or Arthur Medici in 2018 at Ballston Beach in Wellfleet are often all it takes to be fatal.